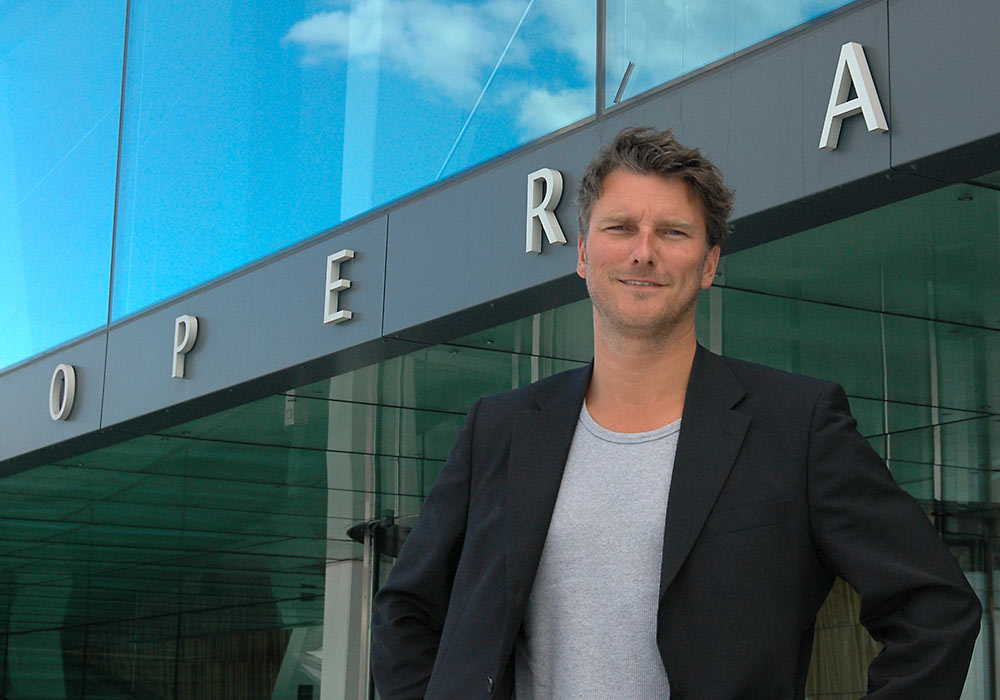 Stefan Herheim outside the Norwegian National Opera, Oslo. From 2022, Herheim will take over as director of Theater an der Wien.
Photo: Per-Erik Skramstad

Deutsche Oper Berlin has announced that Stefan Herheim will stage a new Ring starting in 2020 with Donald Runnicles conducting. Due to the corona virus restrictions, the dates are not yet certain.

The cast will include Derek Welton as Wotan and Markus Brück as Alberich. Other cast members include Annika Schlicht, Flurina Stucki, Judit Kutasi, Thomas Blondelle, and Tobias Kehrer as Fricka, Freia, Erda, Loge, and Fafner, respectively. Padraic Rowan and Robert Watson are Donner and Froh while Andrew Harris is Fasolt. As the Rheinmaidens are Meechot Marrero, Irene Roberts, and Anna Buslidze.

The whole Ring will be performed in 2021 if the corona virus situation is under control. 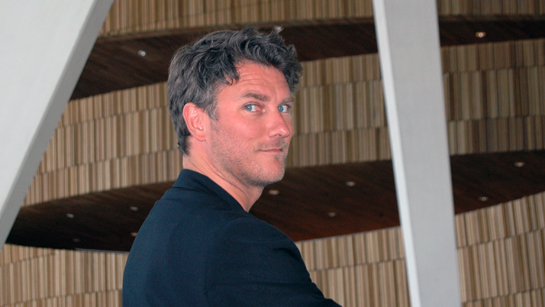 Herheim works as professor of opera directing at the Academy of Opera, Oslo National Academy of the Arts. 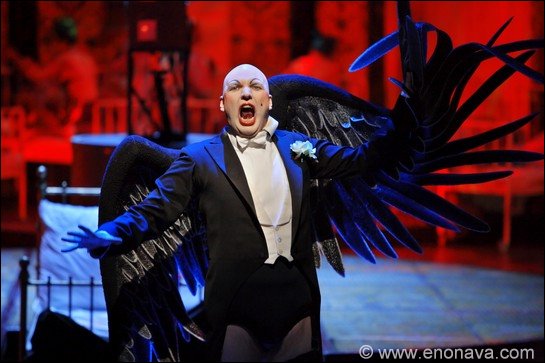 Deutsche Oper, Berlin has announced that Stefan Herheim will stage a new Ring in 2020. Das Rheingold will premiere in January 2020, and Götterdämmerung in May 2021. The whole Ring will be performed in June 2021.

As far as we know, there are no plans for a Dutchman or Tristan yet. 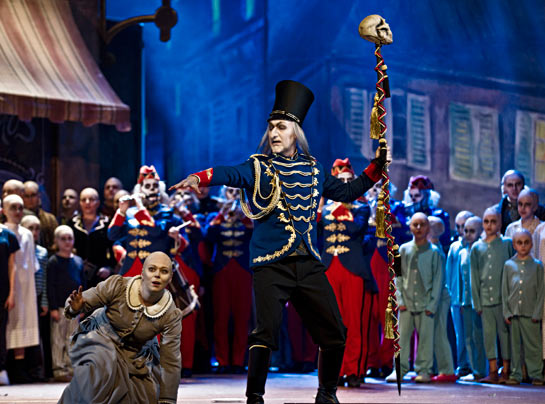