Richard Wagner completed Parsifal in 1882. The same year it was premiered in the re-opening of the Bayreuth Festival. Parsifal was the only opera production that was played at the Festival in 1882. It was performed 16 times. 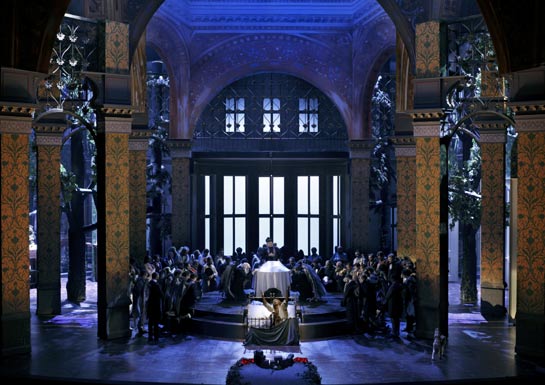 Richard Wagner ordered Parsifal was to be performed no other place than the Bayreuth Festival. For 30 years Parsifal could not be performed outside Bayreuth. 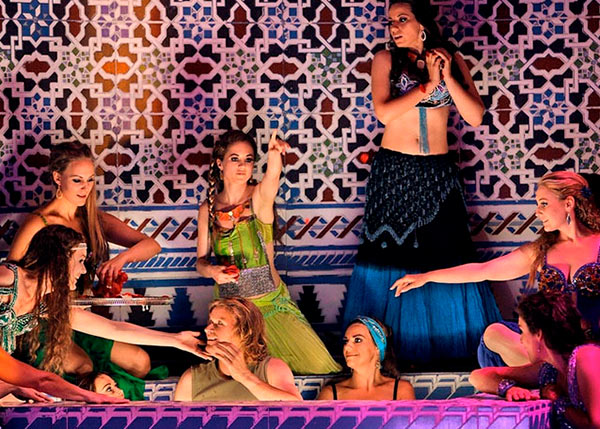 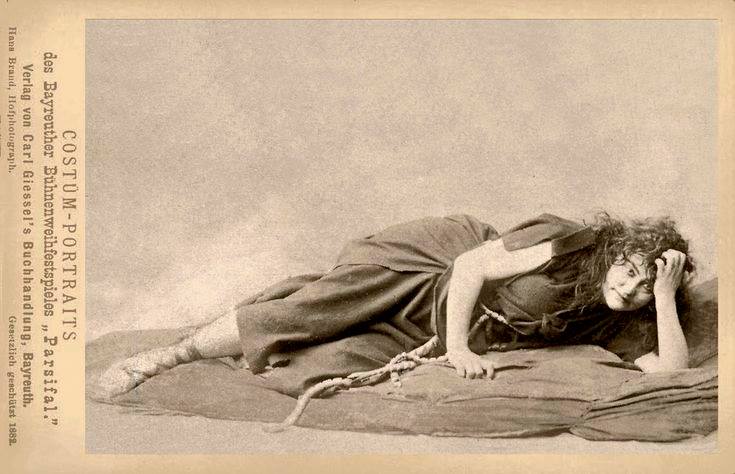 Wagner went to Palermo, Sicily, to orchestrate Parsifal Act 3. He arrived at Hôtel des Palmes (now: Grand Hotel Et Des Palmes), on 5 November 1881 with his family. Although constantly struggling with chest spasms, Wagner was inspired by the beauty of Palermo and its surrounding, especially the cathedral (Duomo) in Monreale. 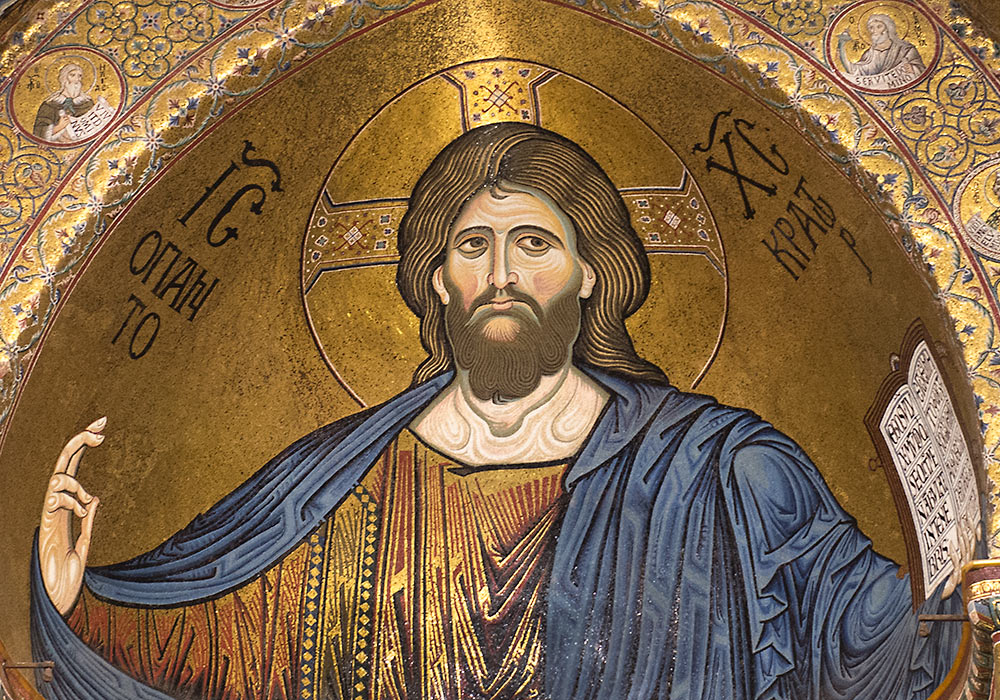 He works and goes for a walk in the garden before lunch, but at table I can already see he is in an ill humor, and the champagne he orders does not cheer him up. I can think of no reason for it, except that his work is absorbing him. However, we drive to Monreale and delight in the splendid cathedral, feeling ourselves transported back into the spirit of that distant time as we gaze on this ideal representation of it.
(Cosima Wagner’s Diaries)

On 13 January 1882 the orchestration of Parsifal is completed!

Returning home, I find R. very run down, and at lunch he even leaves the table for a while, but he soon returns and proposes the toast very cordially. After lunch we visit a house which has been offered us. He then works, and in the evening, in honor of Jouk., the chorus from Die Feen is played, then the witch's ballad (sung by R.) and the Overture to Die Feen. During the last of these R. goes out, I go to see what he is doing – he is putting the finishing touches on his score: "It gave me no rest," he says. The splendid sounds of the Tannhäuser march ring out, he comes in, and – all is completed! With this, as with all his other works, he had feared being interrupted by death – that is what he told us at lunch today! […] We drink to Parsifal. Our friends depart later than usual, we stay up, R. and I, and talk of the various completions (Tristan, Msinger –), and of life in general, and go off to bed in a mood of exaltation and peace. – A few more things I have to tell about this evening; first that R. told us the story behind his first ballad (boy and swan). Then, that he spoke about the orchestration of Parsifal; the wind instruments would complain, he said, but when he recalled how, in Martha, for instance, the four horns are used time and again in the stupidest way, then he felt comforted. – He tells me that the A-monor chord (as Kundry falls to the ground) will make an impression on me; the terror of sanctity flows from it, and it will have to be very beautifully played, he says.
(Cosima Wagner’s Diaries)

"The Master has already composed Parsifal to be very slow, so one doesn't need to add to this by also conducting it slowly." (Richard Strauss to the orchestra during rehearsals)

One of the finest monuments in sound ever to have been raised to the everlasting glory of music.

The first act of the three occupied two hours, and I enjoyed that in spite of the singing.
[...]
it seems to me that the chief virtue in song is melody, air, tune, rhythm, or what you please to call it, and that when this feature is absent what remains is a picture with the color left out. I was not able to detect in the vocal parts of "Parsifal" anything that might with confidence be called rhythm or tune or melody; one person performed at a time--and a long time, too--often in a noble, and always in a high-toned, voice; but he only pulled out long notes, then some short ones, then another long one, then a sharp, quick, peremptory bark or two--and so on and so on; and when he was done you saw that the information which he had conveyed had not compensated for the disturbance.
[...]
An ignorant person gets tired of listening to gymnastic intervals in the long run, no matter how pleasant they may be. In "Parsifal" there is a hermit named Gurnemanz who stands on the stage in one spot and practices by the hour, while first one and then another character of the cast endures what he can of it and then retires to die.
Mark Twain in a travel letter from Bayreuth

Back to top of page