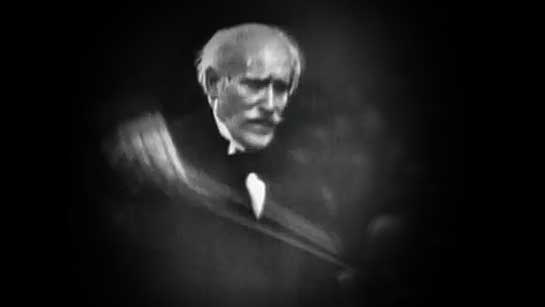 On 26 June 1930, in the presence of Siegfried, Winifred, Daniela, Eva and the assembled musical directors and assistants, Toscanini took his first rehearsal. It turned out to be something of a shock. The maestro demanded the highest virtuosity, and was angry when he did not find it. Instead of being grateful, as a 'non-German', for being allowed to conduct on the 'hallowed' soil of Bayreuth, he complained - and in Italian, to boot. Lieselotte recorded that ' when he did not like the way the second violins played a particular passage, he brought his baton down so hard that it broke in half, and he threw the broken halves over his shoulder and stamped his foot ... the musicians are already grumbling about his intensive rehearsals. He sings, or rather croaks, loudly along with every part.' His frequent beating out of the time, accompanied by a furious 'no, no', earned him the nickname 'Toscanono'.
Brigitte Hamann: Winifred Wagner: A Life at the Heart of Hitler's Bayreuth