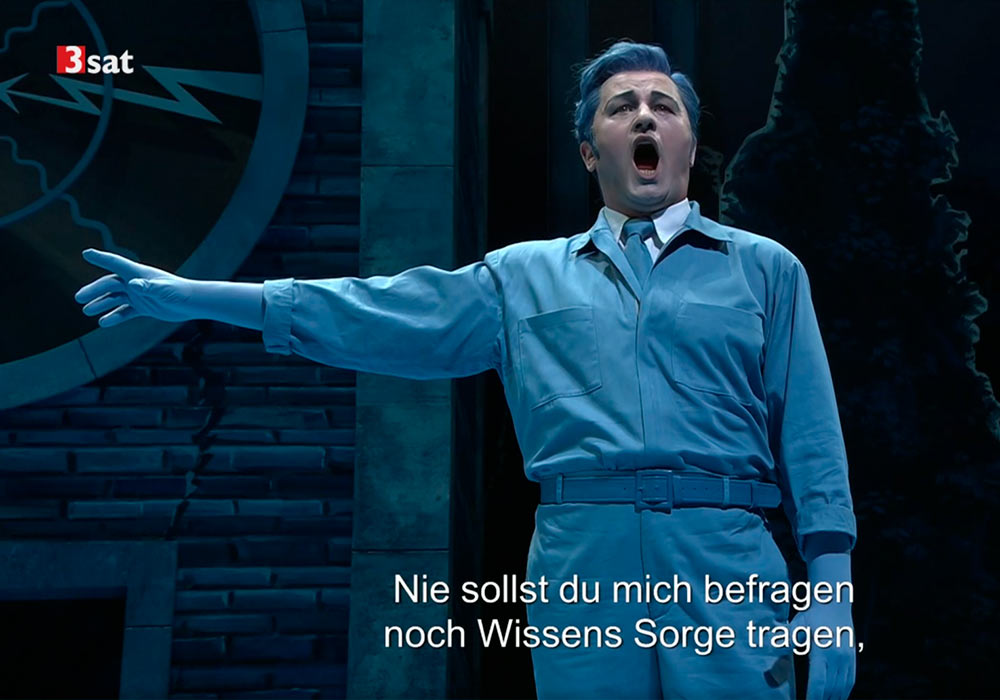 Lohengrin's premiere was in 1850 with Franz Liszt conducting.

Wagner was in exile and could not attend the premiere. The first production was a disappointment, and Wagner began talking about a festival theatre built by himself, an idea that later manifested itself in the Bayreuth Festival House. 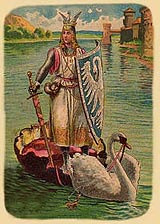 The first time Lohengrin was performed in Bayreuth was in 1894.

Lohengrin productions the first years after the world premiere in 1850

Peter Konwitschny’s groundbreaking production of Lohengrin set a new standard of music theatre. Thought-provoking and intelligent, it never ceases to amaze. The action takes place in a classroom.