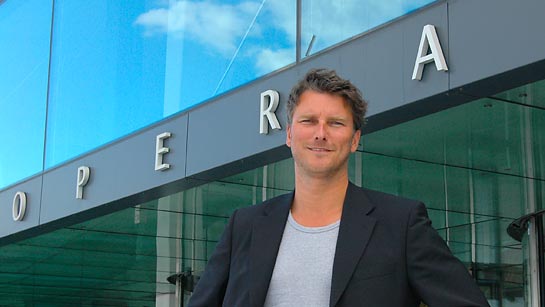 In a unique series of interviews with Wagneropera.net, Norwegian opera director Stefan Herheim talks openly about his increasingly enthusiastically received production of Parsifal at Bayreuth, ranging from a discussion of his concept behind the production, to working at the Bayreuth Festival and how his relationship with conductor Daniele Gatti developed from one of mutual suspicion to creative respect.

• Stefan Herheim on the Parsifal at Bayreuth

• Stefan Herheim on the Bayreuth Festival